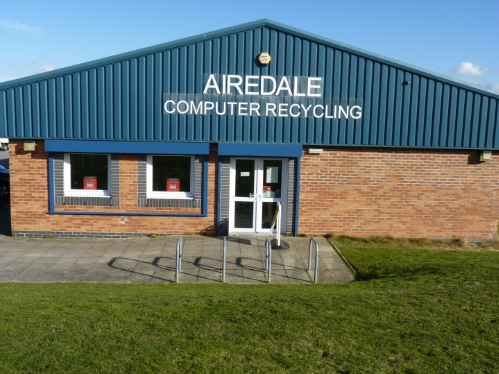 Our main out of town shop with its large free car park is the biggest and best stocked shop of the three. We have 10 complete computer systems out on display with another 40 base units on show ready to buy. We have a dozen or so laptops all turned on to demonstrate and shelves full of computer related goodies. 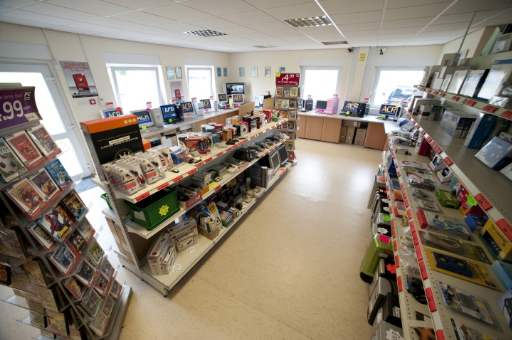 A fully stocked shop with a full range of laptop chargers at just £20, Epson Printers with Jetplay inks at just £6 for a full set or 2 sets for £10, CD and DVD disks and a range of paper stocks along with wifi, networking, cables and adapters aof all kinds. Come and visit and spend time browsing the shelves.

Computer and Laptop Repairs  are part of everyday life for our technicians in the shops. They are well qualified and have many years of experience. Our minimum bench fee for diagnostics is just £10 but that is deducted from any repairs. Turnaround is usually next day, often repairs are completed the same day depending on the queue and ordering of parts.

Get our Tiger Wallpaper